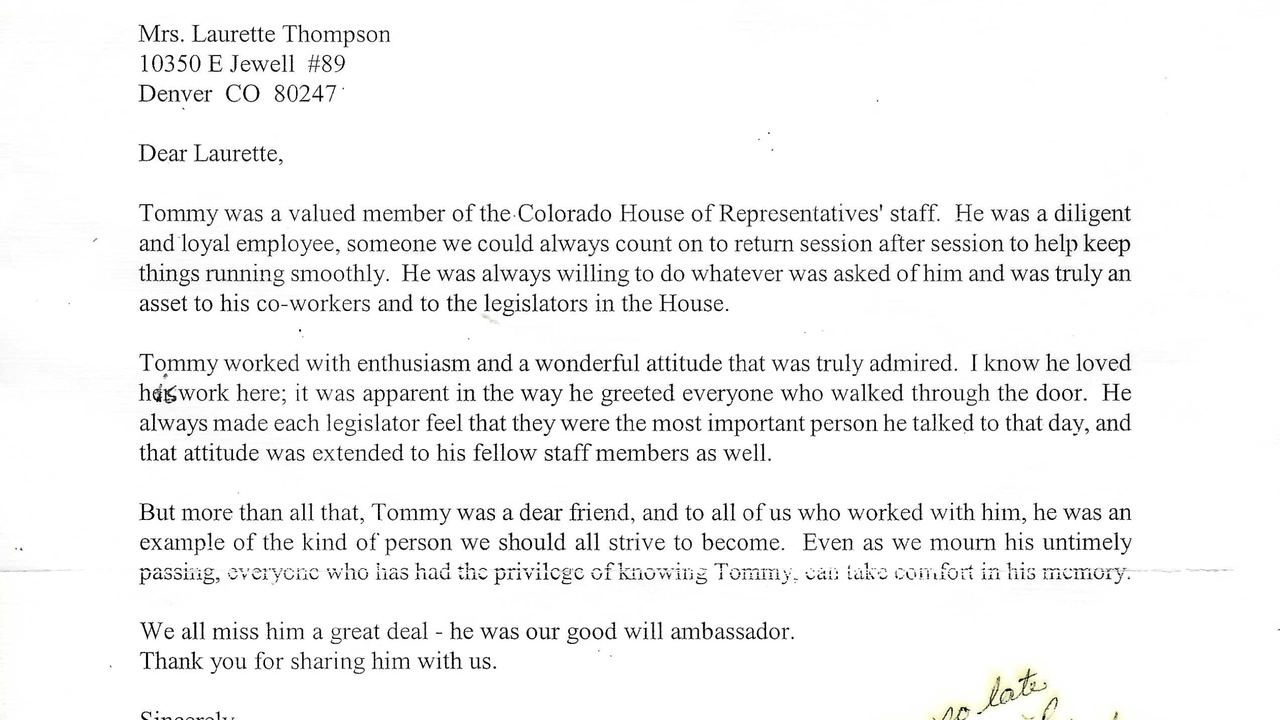 Today I am reminded of my dad, not just because he passed 16 years ago today but also because as I was cleaning out some files, I found the letter that is pictured.

After reading this letter, that I had read probably a million times before today, I read it again. It took me right back to my dad's time as a Sargeant of Arms during the legislative sessions. He was very proud of this position.

I think it was a couple of days before session started that he was adamant about taking the newly dry-cleaned suit jackets down to the capital. It was a Sunday and I asked him why it was important that he take them to the capital, and couldn't he take them when he returned for session on Wednesday. No real reason was given. We drove down to the capital, dropped off the suit jackets in the closet where the Sargeant of Arms would find them, ready to go. I remember how precise and gently he placed the jackets on the rod. We then took a little tour around the capital; he was just so proud of showing us this part of his life. When we walked down the long marble stairs to exit, my dad said, "this is the last time I'll be walking down these steps".  My dad sometimes would say, "I'm not long for this world", and us kids would say, "oh stop, dad"!  So, when he said he wouldn't be walking down these stairs anymore I didn't think much of it.

3 days later my dad passed. It was the first day of the session and he arrived very early to get everything ready for the legislators. After leaving, he stopped off at a print shop to get some copies made for the legislators for the next day. I received a call from my mom around 6 p.m. and I immediately knew why she was calling.

His heart just gave out at the print shop and there he died. I was so sad that he died there because my dad had a lot of friends, and family, and he was very social.  The thought of him dying inside of a store without any known people around, really upset me. But I also remember he once said he would never die at home because he wouldn't want our mom to have that memory in her home. We always knew he would pass before our mom. And then one night several months after his death, he came to me in a dream, or something because I could see him standing at the foot of my bed and he was saying that he was okay, and he passed on exactly like he wanted and told me to not be upset about that any longer. This part me a lot of peace and comfort.

When I read this letter today, I could see my dad reaching across the aisle in a bipartisanship kind of way, being friendly to everyone. He truly did model this for everyone. I wonder what he would say about our world today. I think he is sending love, hope, and bipartisanship from the heavens. 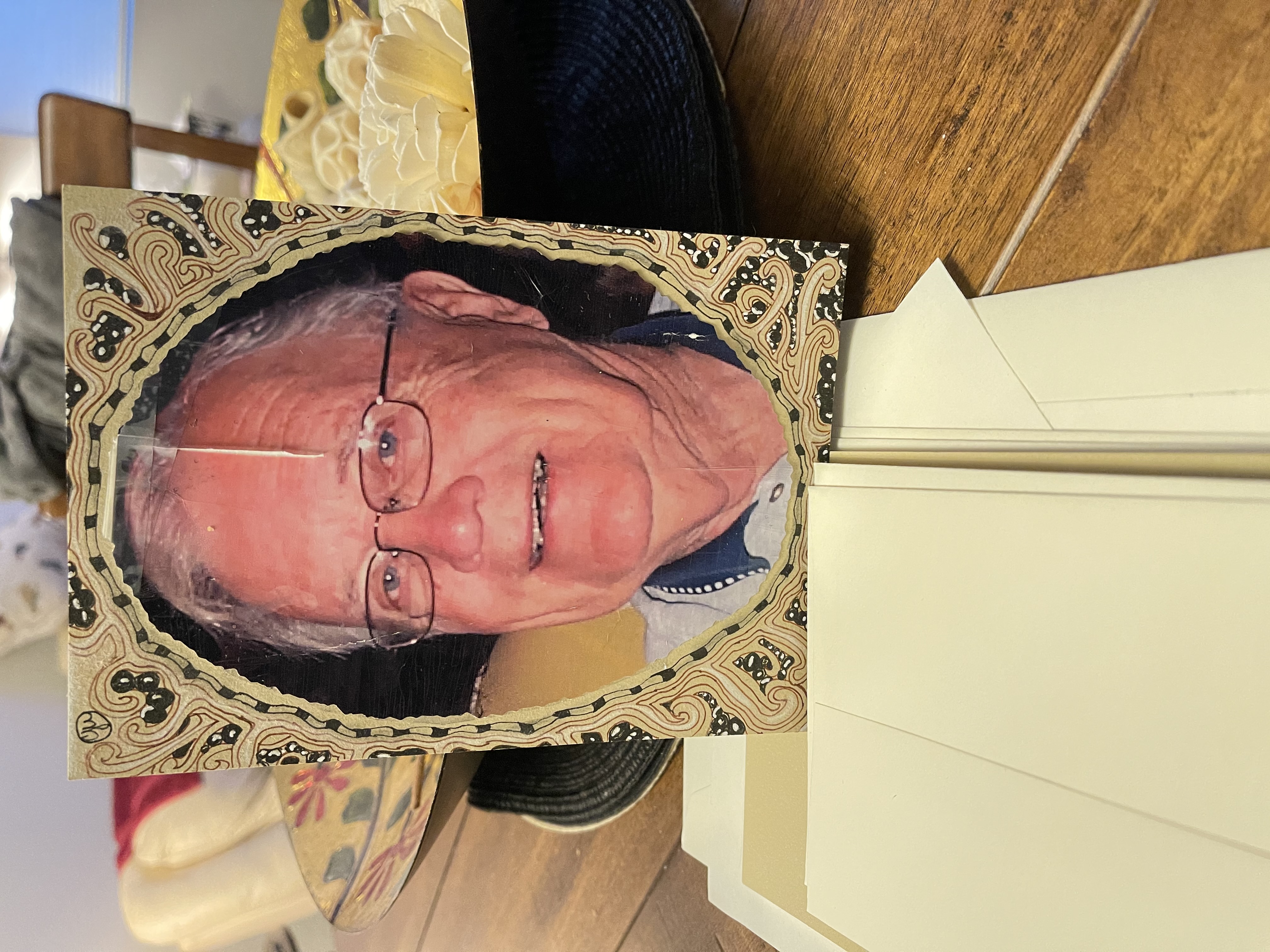 Stay connected with news and updates!

Once you download link the file will immediately be delivered to your "downloads" folder on your computer.